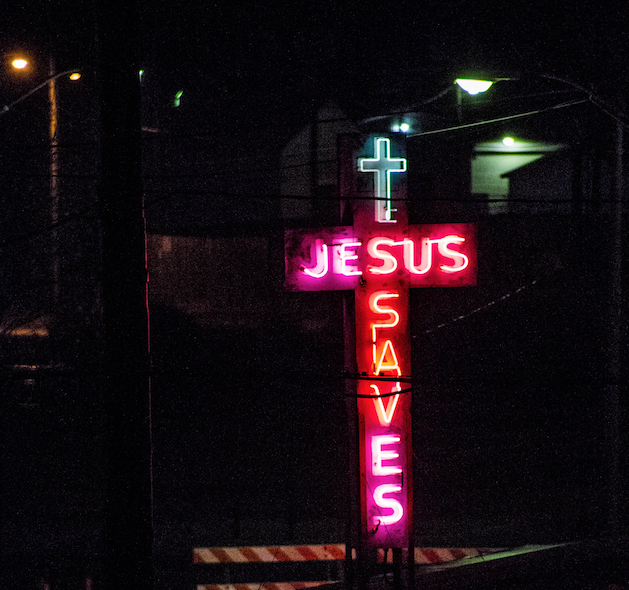 The views and opinions expressed in this editorial are those of Kerrice Mapes, publisher of seveneightfive Magazine, and do not reflect those of seveneightfive’s contributors or other freelance staff, its advertisers, or other affiliated parties.

Unequivocally, Topeka Rescue Mission (TRM) does good work, difficult work, for the betterment of some of our most vulnerable community persons. Work that many are not equipped or desire to undertake. The work that TRM does is not disputed, their work is not refuted. TRM management practices, fiscal accountability and governance transparency are; here are my questions:

Eighteen months after threatening to shut their doors, stating they were looking to sell some of their property as a cost savings measure, Topeka Rescue Mission has purchased more.

Shawnee County Appraiser public records indicate that on or around February 5, 2021, Topeka Rescue Mission Ministries purchased a residential property for $90,000. The purchase was $12,000 over the Shawnee County 2021 appraised value and from seller Elizabeth C. Feaker.

“This house is being used for ministry purposes and the funds were designated for its use,” wrote TRM on Facebook when directly asked about the purchase.

TRM states they have a conflict of interest policy accessible to the public upon request. For transparency, I believe a purchase of this nature should be shared with donors, along with that policy and how the transaction was conducted.

After the 2019 call for community donations to keep their doors open, TRM credited renegotiated contracts in areas such as health insurance as one of their cost saving tactics.

TRM does not offer affordable minimal essential health coverage to at least 95% of its staff. This is in direct violation of the Affordable Care Act; a violation that is fineable by the IRS.

In 2019, TRM was fined by the IRS, to the tune of $110,552. This was TRM assessed employer’s shared responsibility payment for failing to offer essential health coverage to staff in fiscal year 2017.

An independent auditor’s report conducted by Summers, Spencer & Company, P.A. states “The Organization has not offered affordable minimal essential health coverage to at least 95% of its staff in 2018, 2019 and 2020…It is estimated that the potential assessments could be $127,791 and $126,248 for 2018 and 2019 respectively, which have not been reflected in the accompanying financial statements.” It is too early to predict what the 2020 fine amount could total.

Nonprofits are given latitude to determine their own board term limits. According to Leading with Intent: 2017 Index of Nonprofit Board Practices, 72 percent of nonprofit boards have term limits. The most common board member term structure is two consecutive three-year terms.

The IRS favors nonprofit board term limits, because they believe that static board membership can cause boards to govern out of self-interest rather than community interest.

Topeka Rescue Mission has no board term limits.

The current TRM board president has resided in this position of power for the past 15 years (since January 2006).

CREATING A CULTURE OF COMPETITION VS COLLABORATION

History shows TRM begins new initiatives which claim to combat outliers or root issues with the homeless crisis. Many times, these initiatives are duplication of services already being provided in our community.

In the last eight years on at least four occasions, in lieu of forming a simple partnership with an area organization, TRM has formed an entirely new program which they register with the State of Kansas and eventually receive 501c3 tax exempt status. And while TRM is very much affiliated with the newly formed nonprofit(s) financially, sometimes even sharing management personal, office space and credit cards, at no time has TRM disclosed these affiliated, supported organizations on their Schedule A 990 IRS tax form (as required). Most recent example: Freedom Paths USA  a.k.a. FNUSA a.k.a Freedom Now USA

Furthermore, records of the dissolution of these organizations–specifically allocation of funds at the time of dissolution can not be easily found.

Every nonprofit executive director whom I spoke with indicated a decline in donations in 2019 and credited, in part, Topeka Rescue Mission’s clarion call to action.

Our community is strong but relatively small. We collectively save and champion causes when needed, but every action has a reaction.

Mission-driven work is blighted when leadership disregard rules, the well-being of employees and do not implement agency protections, such as governance practices. Topeka Rescue Mission leadership’s overall demeanor when faced with crisis; that either God or the media / community will save them, seems reckless at minimum.

All nonprofits have a set of governance rules to abide by, rules set by our government and state and rules set by donors and the community and persons which it serves. It would be disrespectful of donors to not hold TRM, or any nonprofit organization, accountable. It has been disrespectful of TRM to continue to operate in a manner which makes it appear they don’t believe some rules and regulations apply to them.

One of the most powerful safeguards of nonprofit integrity are individual donors. By giving or withholding financial support donors can cause nonprofits to reappraise their operations.

Below are links, in the order they were published.

Response to editorial from TRM
TRM response on their website
TRM Podcast response
TRM responds on The Danielle Norwood Show, WIBW 580am