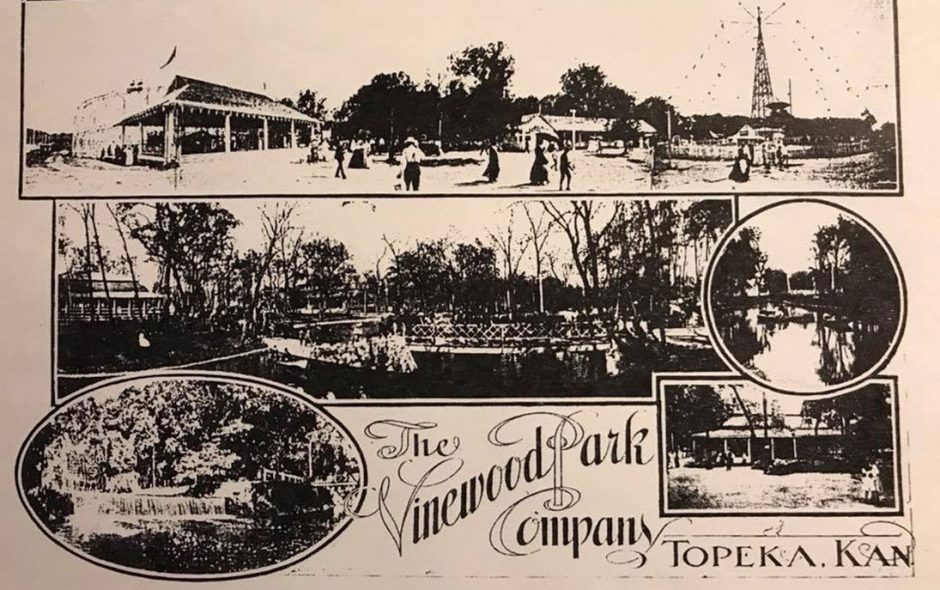 The Historic Vinewood, snug in the wooded valley just north of Lake Shawnee’s WPA-built dam, is opening its doors for Duke Mason and Cowboy, INC on Friday, February 11. Cowboy, INC includes members of the Grand Ottawa Opry band with a rockabilly / classic country sound to spur on your toe-tapping and boot-scootin’.

Duke Mason is a performer well-regarded for his soulful, larger-than-life vocals. He brings to life the early rhythm and blues and rockabilly sound made famous by the artists of Sun Records and others in the mid-20th century; arguably, a sound that has not lost influence on musicians and audiences ever since those 1950’s records and 45’s began filling beer joints, dance halls and television with its dance-ready, kinetic sound.

Come to the Historic Vinewood on Friday, February 11 for an evening of unforgettable music and dancing. Let the music ignite warm tidings in the heart while heating up the wood-sprung dance floor. 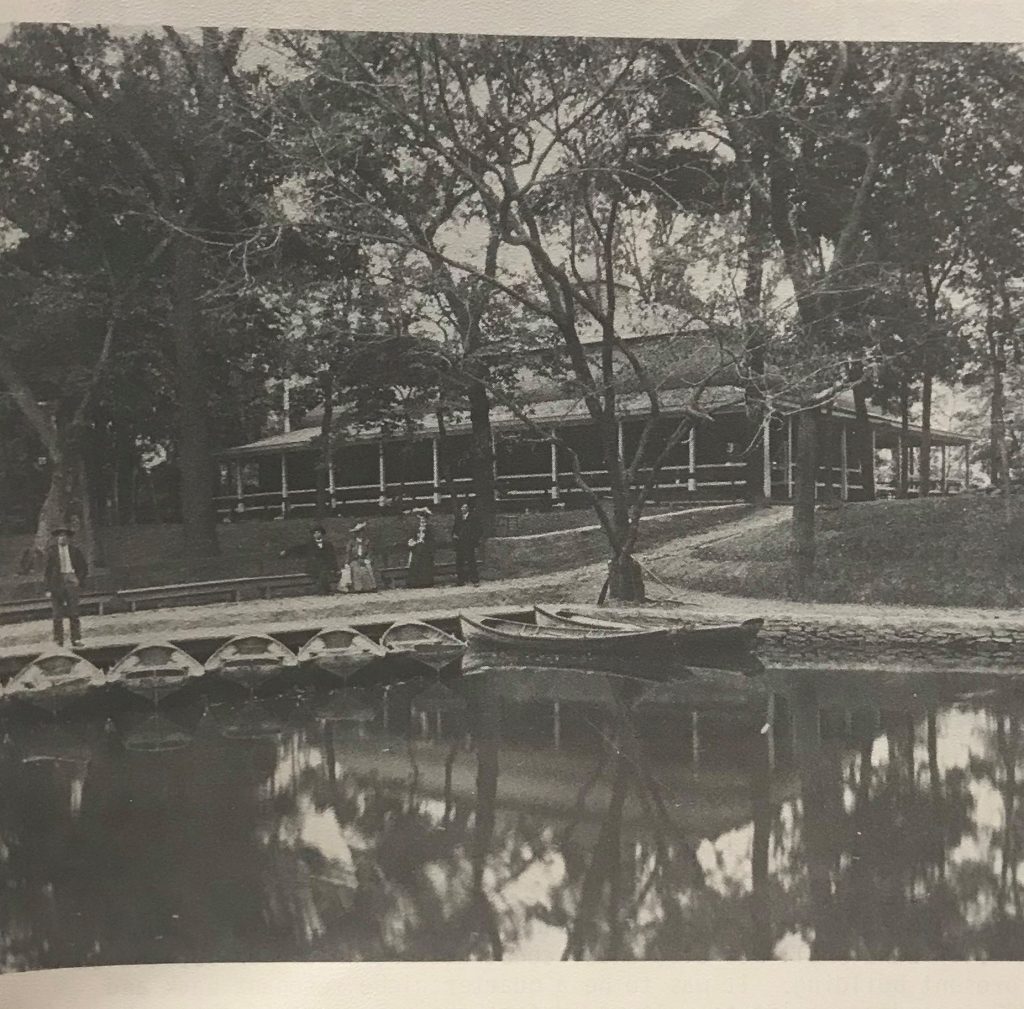 ABOUT THE HISTORIC VINEWOOD

SINCE 1889…Where Memories are Made

The Vinewood is a one-of-a-kind wedding and event venue in Topeka, KAN. What began as an idea for a community park in 1889, became an attraction and destination for thousands in the early 1900s. Vinewood became known as Vinewood Park and featured a carousel, paddle boats and eventually a wooden roller coaster. The property had a restaurant, cabins and plenty of space for picnics and outdoor actives.

Unfortunately, in 1925, around the time Topeka built Lake Shawnee, The Vinewood’s new owners sold all the attraction rides. The main stable remained, however, along with its wood-sprung dance floor. The family farmed the land (sweet corn and award-winning alfalfa), but it was Thursday, Friday and Saturday nights when The Vinewood truly came alive.

“Everyone, I mean everyone, came to Vinewood to dance and celebrate. If you were going to meet someone, you came here.”

That tradition of gathering, dancing and celebrating is still alive and strong at The Historic Vinewood which features live music and dances almost every Friday night and is the backdrop for weddings, corporate events and reunions.

Get Tickets to Duke Mason at The Historic Vinewood – LEARN MORE