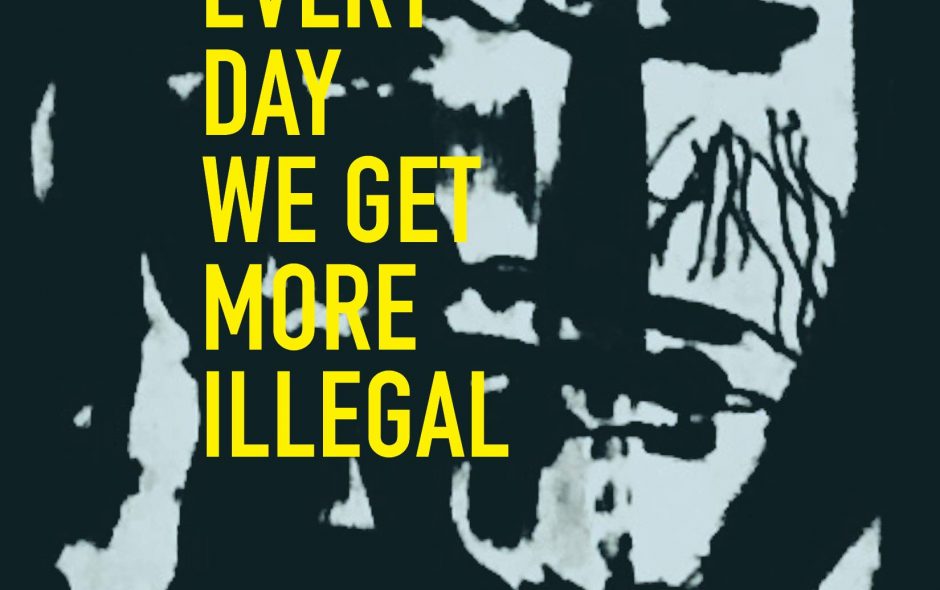 Every Day We Get More Illegal

One of the most anticipated books of poetry in 2020 was “Every Day We Get More Illegal” by Juan Felipe Herrera. Juan Felipe Herrera, former United States Poet Laureate (2015-17), is a poet, author and activist of Mexican descent. He is the first and only Latino appointed as the poet laureate of the United States. “Every Day We Get More Illegal” is Herrera’s call to consciousness. In a time of great division, he has chosen to write, “for all the migrants, immigrants and refugees suffering from border installations within the United States, at the border crossing and throughout Latin America.”

In Herrera’s book, walls exist in the physical, emotional, mental and spiritual realms. This is an attempt to break through those walls. Those walls include racism, xenophobia, bigotry, hate, apathy and injustice. The walls outlined in Herrera’s poems continue to close in on present day America. Herrera writes to all parts of our humanity in an effort to tear down those barriers that don’t allow “for a borderless society and world, made of relentless unity and kindness and giving.”

Parts of “Every Day We Get More Illegal” are written in English and Spanish, an attempt to bridge both worlds through dialogue – create a path to compassion. This collection is a repudiation of the actors who build and defend those walls- the “war operators” and the ”weaponized hormigas.” Herrera speaking about unity, again “…that indescribable thing/ we have been speaking of since ’67 when I first stepped in LA.”

I have always sensed a journey of transcendence in the work of Herrera – I still feel it in these poems.

These are the words of an elevated artist with the freedom to create as he sees fit. “Every Day We Get More Illegal” encapsulates the responsibility felt by duty-bound poets of color who acknowledge the reality that freedom is still not a universal truth and until it is none of us are truly free. In these poems, Herrera presses the conversation in an effort to break through the barriers placed before all of us.