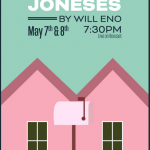 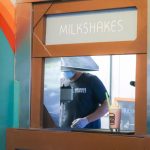 We joined powers with Create/Uplift and ArtsConnect to delivery Cheery’s first concert, a live stream on Sunday, May 2. The hauntingly pop trio performed a five-song, 22 minute set; it was fantastic. Cheery is comprised of Daniel Barkofske, Nick Carswell and Katlyn Conroy. You only see Nick and Katyln on the concert footage; some might recognize Katlyn’s name and voice from the amazing and now defunct Cowboy Indian Bear.

WHAT’S IN A NAME?

The origin of Cheery

When I split my project La Guerre into two separate groups, one was Dooms and so it only felt appropriate to make my new solo project the antithesis of that. Plus, it’s a bit tongue in cheek, as I tend to write songs, well…the opposite of cheery feeling.

WHAT IS CHEERY’S MUSICAL POINT OF VIEW?

YOUR VOCALS RESONATE. HOW DO YOU KEEP SHARP AT YOUR CRAFT?

Just by naturally singing throughout most of the day to be honest! also, i stopped smoking cigarettes a few years ago and that was incredibly helpful.

IS THERE ANYTHING FROM COWBOY INDIAN BEAR DAYS THAT HAS SPILLED OVER INTO CHEERY?

I think that there are definitely a lot of things that I’ve carried over from CIB as far as what I have learned musically and from songwriting in a group of such talented musicians. Specifically trying to be more thoughtful and detailed in the instrumentation of songs.

WHAT’S NEXT FOR CHEERY?

I’ve been recording a new album with the fantastic Eric Davis (Pala Zolo) and plan to release that later this year. We also have a show at the Replay July 3rd which we are very excited about! 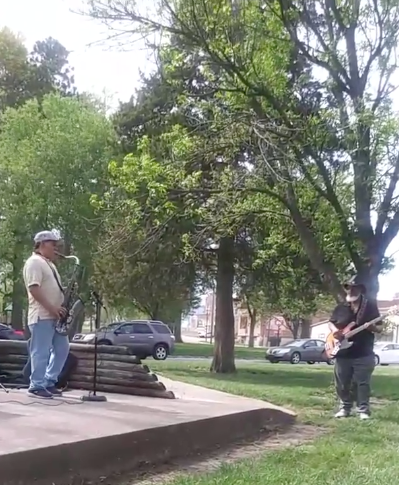 FUNN IN THE SUN 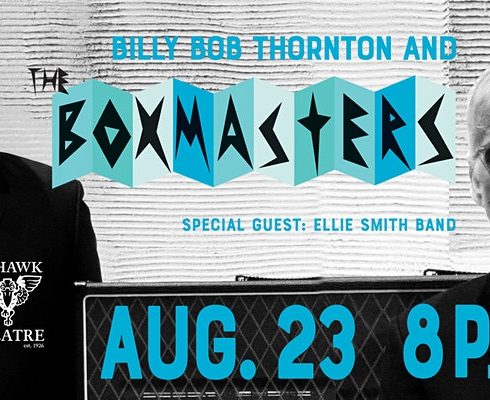