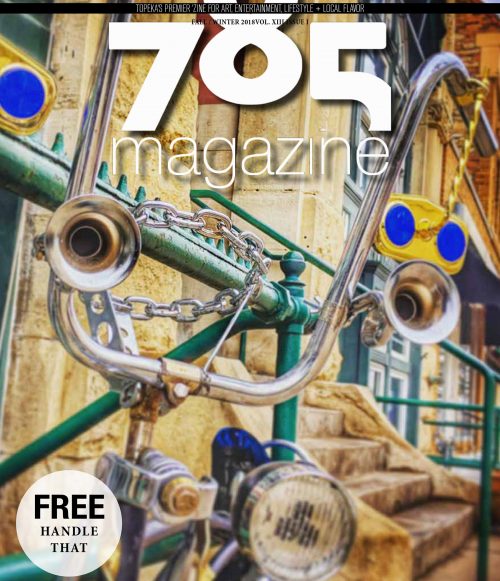 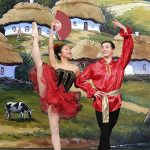 This collection of poems brings to the fore, what we have been ignoring for far too long; a looming spiritual and physical demise. Wasserstein reaches out across vast expanses of time to admonish us of our fate. We are both warned and blamed for the malefic manifestations confronting us. The work is cryptic and suggestive, like the words of a bone reader in search of an omen. Yet, we are reminded, not only mystics can interpret the marrow of the dead; scientists study the past in fossils. The poems in When Creation Falls are divided into three separate sections: 1: Paleontology, 2: Eschatology and 3: Apocalypse.

In Paleontology, Wasserstein unearths, excavates and examines the past, marking each foretoken; a hint of the future. In the poem “Married Student Housing”, signs of desolation reveal themselves in her youth. The image of a young child, fishing alone, in a mud puddle, with a toy rod is deeply dispiriting for a child and parent: “You were so lonely, my mother says./ I suppose it is true.” The child returns home with the rod broken and who broke it is left for the reader to surmise. The ambiguity consistently present in the text, urges the reader to delve deeper and look closer.

Throughout the work, loneliness is rediscovered in new forms, in different places and times. “Night Shift at the Computer Lab” evinces technologies isolating capabilities in the age of Myspace. Already she knew, social media would not connect us and cyberspace would strand us: “It’s as if the Rapture has come/ or the last stars have burned out,/ and you check your watch. 11:17./ Forty-three minutes until reboot/”. Again, we are warned, time is running out and a new beginning is near.

Eschatology was the most subversive of the sections. This branch of theology concerns itself with death, judgment, and the final destination of our souls and humankind. The pieces in this section evoked a type of religious declaim I’ve encountered in earlier work from Wasserstein; minus all the scriptural characters. I’m referring to Wasserstein’s, This Ecstasy They Call Damnation (Woodley Press, 2012), a 2013 Kansas notable book.

The voice has changed in the new work, the past is not merely being recounted as testimony; it is given as proof of prophecy. Only Lot is directly referenced in Eschatology by name; reaffirming a waning closeness with spirituality. The story of Lot is foreboding, he is directed to leave Sodom before its destruction. He then attempts to flee with his wife but she does not complete the journey in the end; another vision of abandonment.

The poem “The Sacrifice Speaks,” acknowledges that even scripture cannot offer refuge: “If I could choose, I would be from a people/ with no written language.” In this piece, a sacrifice occurs on a mountain side similar to the story of Abraham on Mount Moriah with a ram and Isaac. The speaker confounds me, I’m not sure if it is the boy climbing or the ram entangled in the thicket that is sacrificed: “They say I did not know,/ but even a child can see death in his father’s eyes.” The boy, like a ram’s horns on Rosh Hashanah, must be heard; or souls in need of repentance will never be awakened. We need to take heed lest we fall of the emotional devastation innate in funerals, isolation, and rejection. We must take heed of the dehumanizing effects of technology and how not being able to give birth has the same effect. We must realize, that the demise of coral is as much a threat to our existence as the invention of the Atomic bomb.

Apocalypse is the final destination for the reader. In the final poem of the book, “Kansas Bible Camp” Wasserstein writes: “I’m patching my basement wall and telling you this now. It almost seems/ we should have seen what was coming,/ as if we only needed some eschatology of our lives.” I am reminded of an earlier poem in this collection titled, “Reconstruction” and the phrase: “Later, I tried to reconstruct the moment: your ever-present smile, small and crooked,/ like you knew something the rest of us/ missed, the book in your hand.“

And though I wonder whom is spoke of here, I am certain of one thing. From this time forth, when opening this book, I will read its epigraph of Ephesian 6:12 as epitaph. 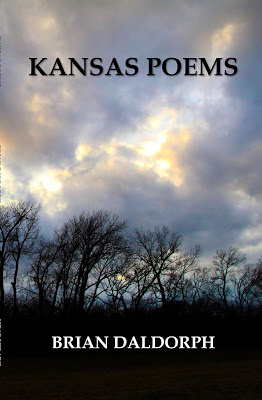