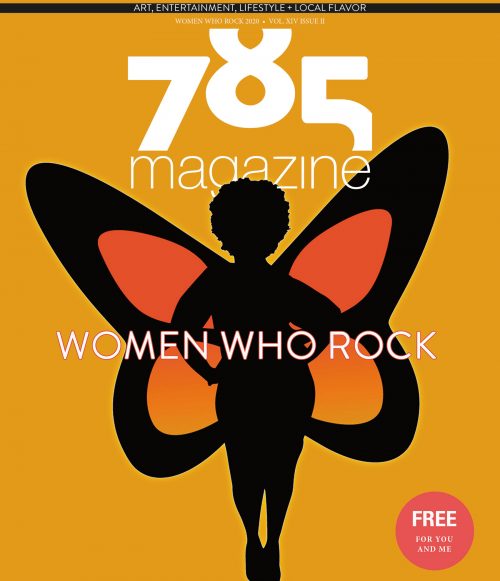 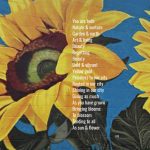 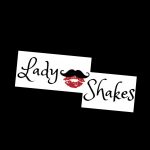 the little documentary that could

A stone’s throw from the railroad tracks that run through Little Russia in North Topeka sits the deli/tavern most folks with any years on their soul know. As Porubsky’s gets nearer and nearer to the century mark, that audience has expanded from Topeka around the state and around the country. It’s the coziest spot to warm up with some top shelf chili and a few chunks of Porubsky’s hot pickles (there’s a fire station nearby if the incendiary hors d’oeuvres get the best of you).

The film, “Porubsky’s: Transcendent Deli” is in its 10th Anniversary in 2020 and as such a fête is planned with a viewing on the big screen, May 8 and May 9, at the historic Jayhawk Theatre. Tickets go on sale March 1. Showings are May 8 at 7p and 9p and May 9 at 2p.  The film was created by Matthew Porubsky and a cadre of local artists and technicians to explore the historical impact of the little deli that could.

Travel to the tavern and get some good food and a couple of drinks and savor a landmark in the Golden City. 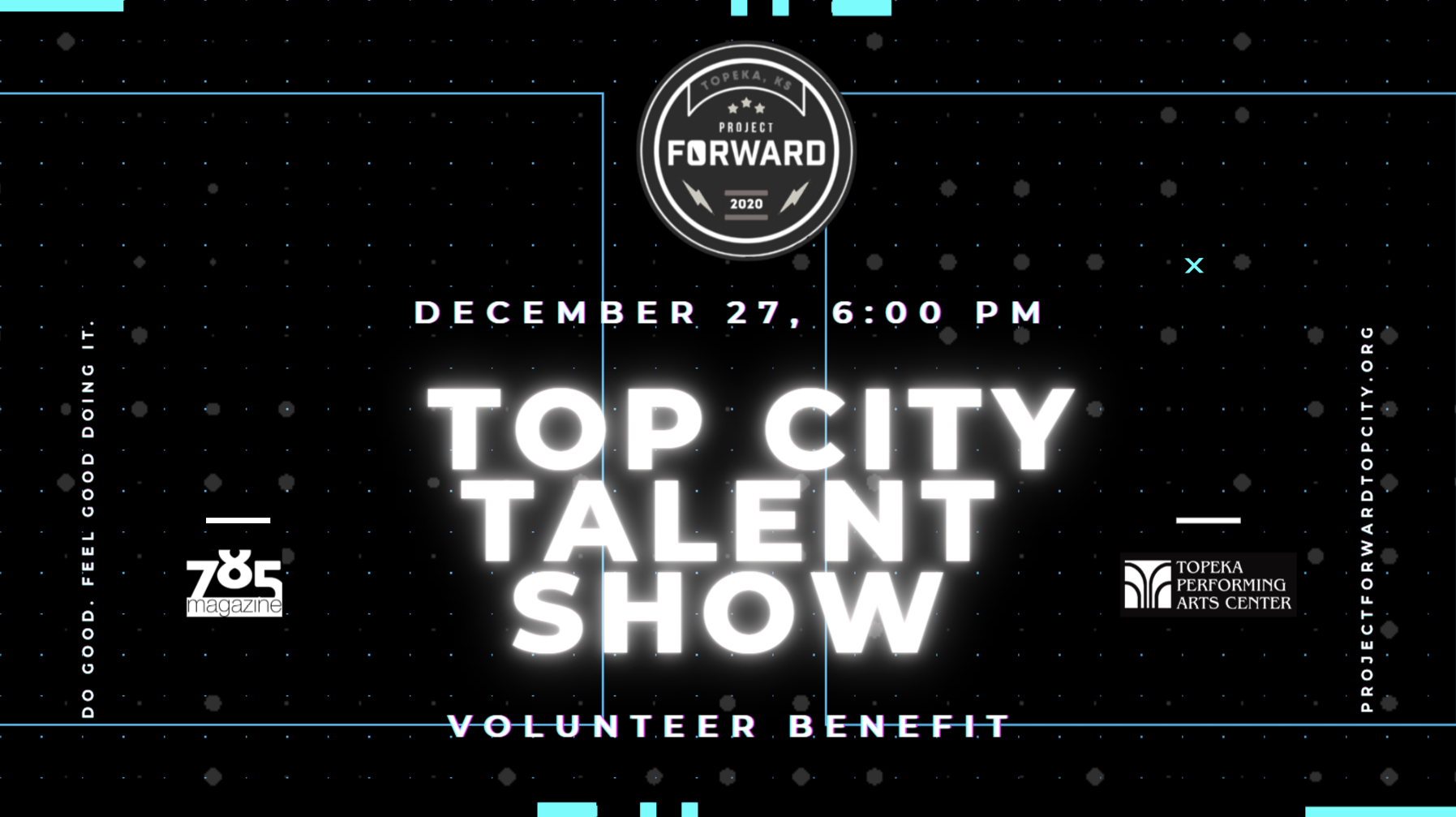 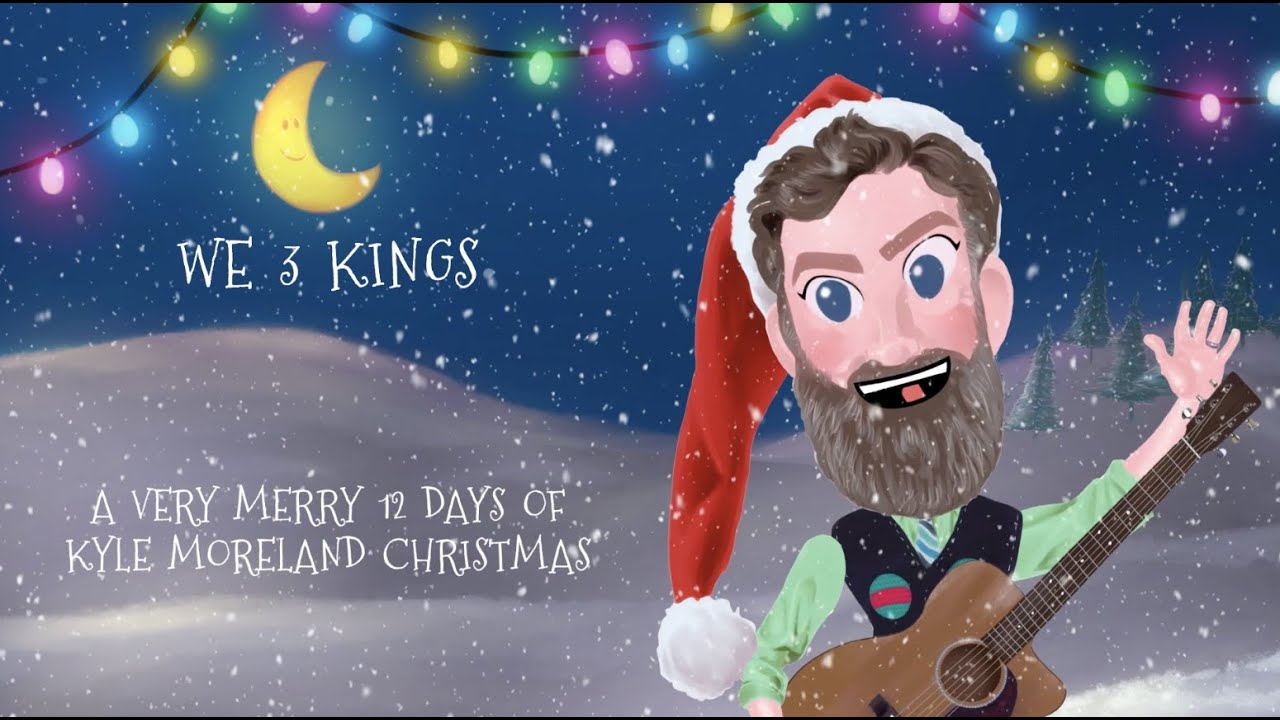 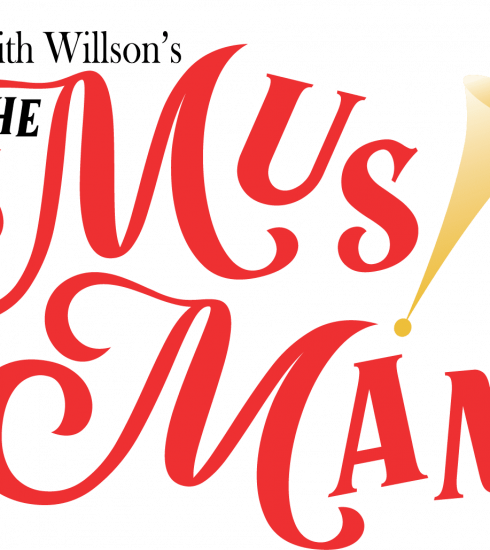