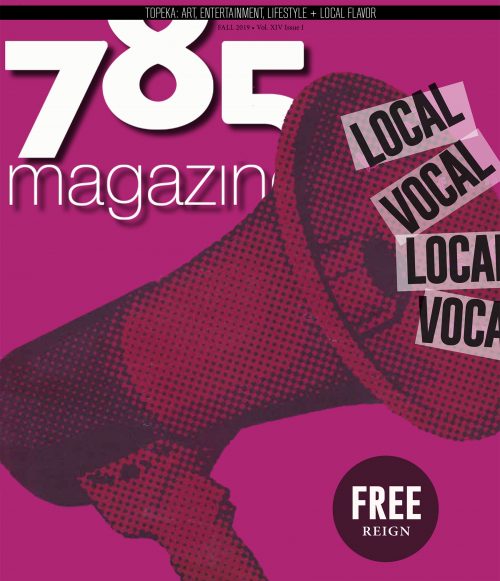 Feaker began his tenure with Topeka Rescue Mission on April 21, 1986. He grew up in Topeka, attending Washburn University and working as an activities therapist at both Topeka State Hospital and The Menninger Clinic. He also attended a bible school in Kansas City, working with adolescents in their Youth For Christ program. He was aware that TRM was in need of a director but wasn’t familiar with the agency prior to applying. He spent a period of time praying on it, and said that God “made it really clear (he) was supposed to come (to Topeka Rescue Mission).”
His experience in mental health and youth ministry notwithstanding, combating homelessness was brand new for him, and required some direct training. He traveled to the Star Hope Rescue Mission in Houston, Texas three weeks after becoming director, and visited other rescue missions around the country in the years that followed. He brought the information he learned back to Topeka; at a time when TRM was serving a mere 15 to 20 people a night in the shelter.

“Our biggest meal was 50 people back then,” said Feaker, “whether they’d be staying here or walking in off the street.”

The majority of their clients at that time were white males in their mid-50s. Many of them were also alcoholics. As time went on, their client demographic would begin to shift dramatically with increases in women and children. By 1989, the shelter needs increased, serving 50 to 100 people overnight – they were regularly overpopulated. This got even more difficult as numerous health facilities in Kansas closed in the 1990s. TRM was impacted by the loss of available shelter and the compounded issues these new clients presented to staff.
“With the demographic expanse, we have traumatized children,” Feaker shared. “We have elderly adults [with physical disabilities]. People will come in here and say ‘it looks like a hospital in here.’ People get discharged out of medical facilities or don’t have funds to get in. We’re not a nursing home. We’re not an adult care facility. We’re a homeless shelter. The challenges are we can’t say ‘no’ to that particular situation. And we do have to say ‘no’ to some things. Can they care for themselves? Can they feed themselves? Can they change their clothes? Can they get in and out of bed? However, if a guy just walks in and he’s 90-years-old, we can’t say ‘sorry sir, you gotta stay in the street.’”
Feaker and his staff take great pains to be trauma-informed, which makes a difference in how they engage with each client.
“For example,” states Feaker, “if a victim of human trafficking comes in here and a guy like me walks in the room, I can trigger them. Oftentimes, the guys who buy women are white, older males. I have to be very careful. If I see [the client is] nervous, I begin to wonder if that is a person who’s been sexually violated through purchase. It [then] goes beyond trauma-informed to trauma-based initiatives,” explained Feaker. 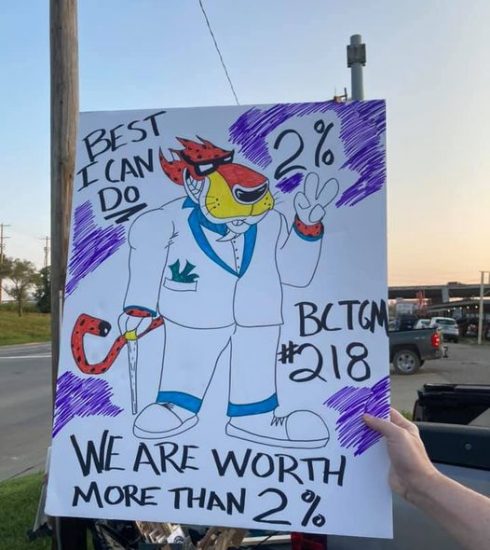 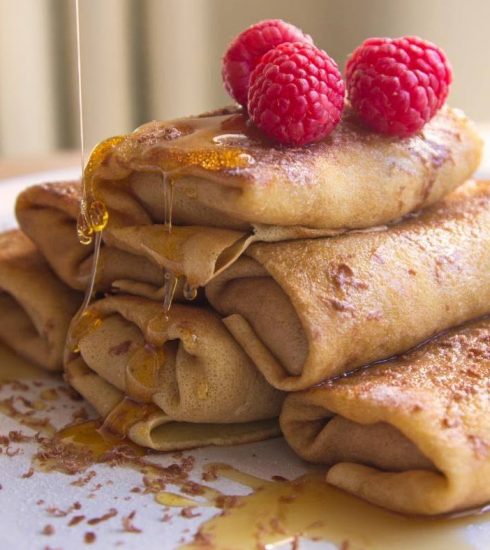