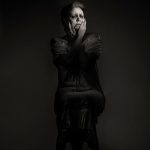 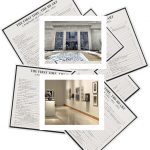 A woman with multiple passions and talents, Angela Lexow takes on new missions with vigor, grace and humility. Angela is the owner of Spitfire Yoga + Bodyworks, a multimedia artist and owner of Lexow Studios and in 2014 began Devil In Disguise Pinup.

“Devil in Disguise combines my love of jewelry and vintage.”

Angela is “dedicated to well be-ing.” Her father coached her in soccer for many years as a youth. In fact, Angela was one of the only girls on the Olympic training team, at a time when there wasn’t Olympic women’s soccer–so she was mixed in with the boys team. But after the birth of her first son, Angela began to have back problems “which I mostly ignored.” A herniated disc in Angela’s lower back sent her into surgery, while she was four-and-half months pregnant with her second child. It also led her to yoga. “I fell in love with yoga because it is a challenge but one that is kinder on my body. The mind-body component is helping me accept the limitations I have.”

Prior to Spitfire Yoga + Body, Angela co-owned The Yoga Room at Fairlawn Plaza for almost five years. The studio closed due to repercussions from covid. “2020 was really hard for everybody, for so many different reasons,” said Angela, “but it showed me what’s important. In some ways it slowed everybody down…look at what’s important going forward, who knows maybe something went away from your life for a little while and then maybe that’s okay and you don’t want to bring that back. It brought me back in drawing quite a lot. I’ve always tried to keep creating no matter what’s going on but I did a couple of challenges…to create a new piece each day. It got me out of bed.”

“I am an artist–I paint, I draw, I make fine art gourds, mixed media 3D art, jewelry, I sew bags and clothes and create using anything that I find myself curious about.” View and purchase Angela’s works at Two Wolves Artist Collective, 114 SW 8th Ave and Lexow Studios, LexowStudios.com.

“One of my mentors told me ‘you don’t dip your toe–you jump in and do it; you jump in with both feet.’”

That’s exactly what Angela does, no matter the form success shapes. She encourages everyone to “be open to the unknown, because it could take you all kinds of cool places.” aseveneightfive 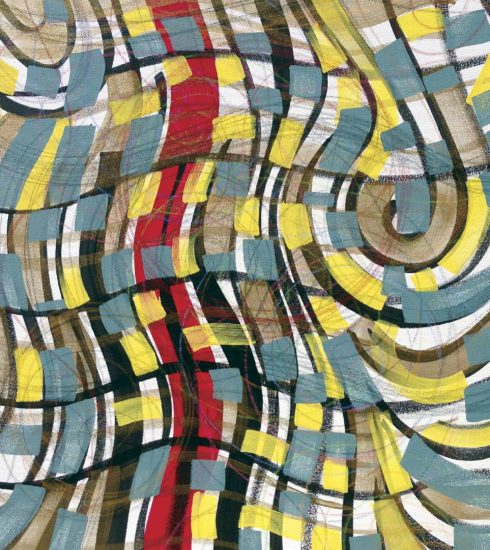 A Canvas of Energy – Jancy Pettit 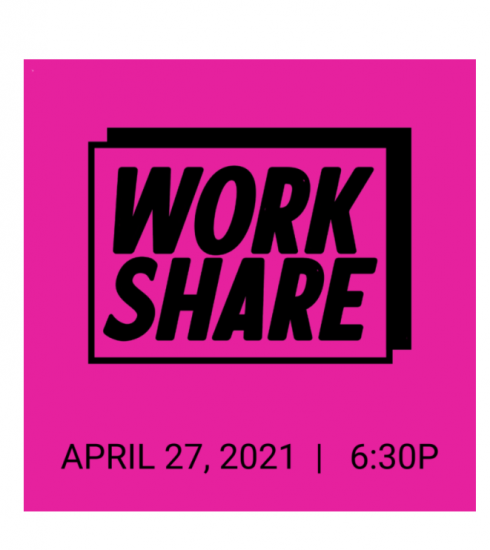