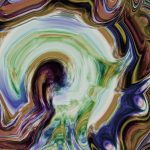 A Black Friday Line Worth Standing For

I will pay someone to stand in-line on Black Friday…at the liquor store for the release of Goose Island’s Bourbon County Stout 2020.

Midnight black in color, the bourbon county stout is aged in a mix of bourbon barrels from a variety of whiskey distilleries. Black malt, caramel, chocolate, Munich 10 and roasted barley malts all help create the rich, unique flavor profile of fudge, vanilla and caramel. Like a good whiskey and your lovely self, the Original Bourbon Barrel Aged Imperial Stout by Goose Island gets better and better, year after year.

2020 marks the 10th anniversary of Bourbon County Stout, so also being released on Black Friday  is a special Anniversary Bourbon County Stout. This stout was aged two years in Weller 12 Year barrels, the original stout is aged in four-to-five year old whiskey barrels from a variety of distillers, for one year. The added age of the Weller barrels, paired with an extra year of the beer in the barrel, adds stronger barrel flavors and notes of dried dark fruit.

Warning: many Topeka liquor stores will enforce a two-max purchase, as it’s that sought-after, limited and good. Don’t miss out, but don’t be stingy. #SharingIsCaring

MADURO IS MY CIGAR OF BEERS 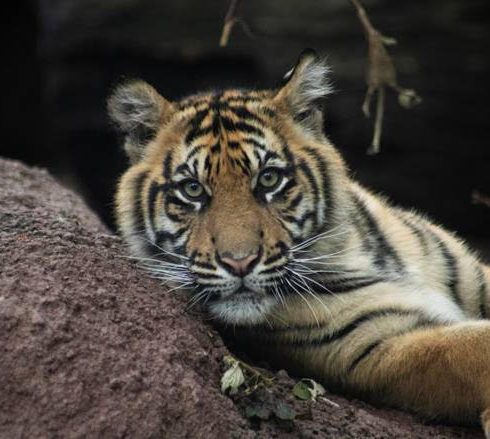